Today we will write more about another liburnian settlement in Dalmatia. It was centered in one of the oldest cities on the Adriatic coast. The ancient town of Nin is famous for its long history and continuity of life and here we’ll take a look at the evidences that prove its longevity. 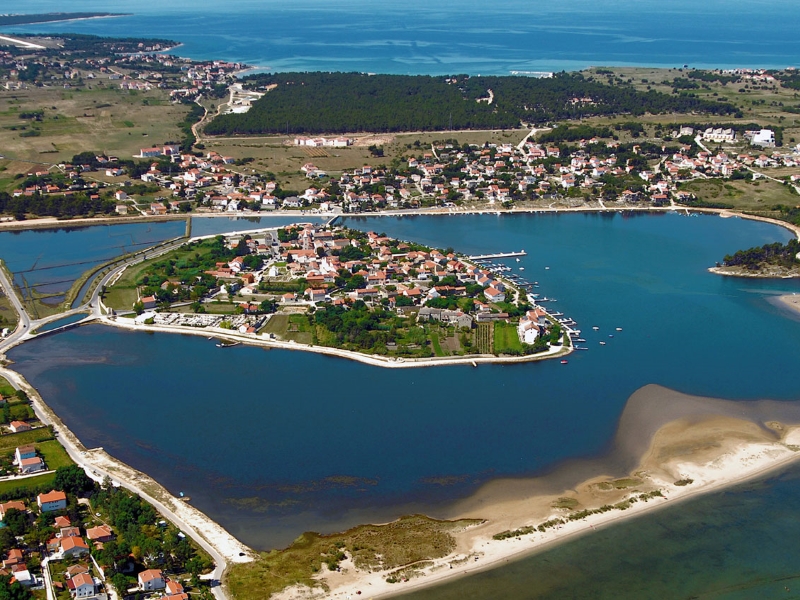 photo by: Tourist Board Nin

As a city, the town of Nin was first developed by an Illyrian tribe called Liburns all the way back in 9th century B.C. That means we’re talking about a city that had its first settlers around the end of Bronze Age and the beginning of Iron Age!
As one of the oldest towns on the coast of the Adriatic, Nin had the continuity of life for almost 3000 years. For the long life of the city, the continuity of life in it and its role as an urban, cultural and political center there were some crucial factors: a unique geographic position in the lagoon of the shallow Nin Bay, fertile fields in the hinterland of the town towards Ravni kotari and salt that in the past was a source of the greatest wealth. 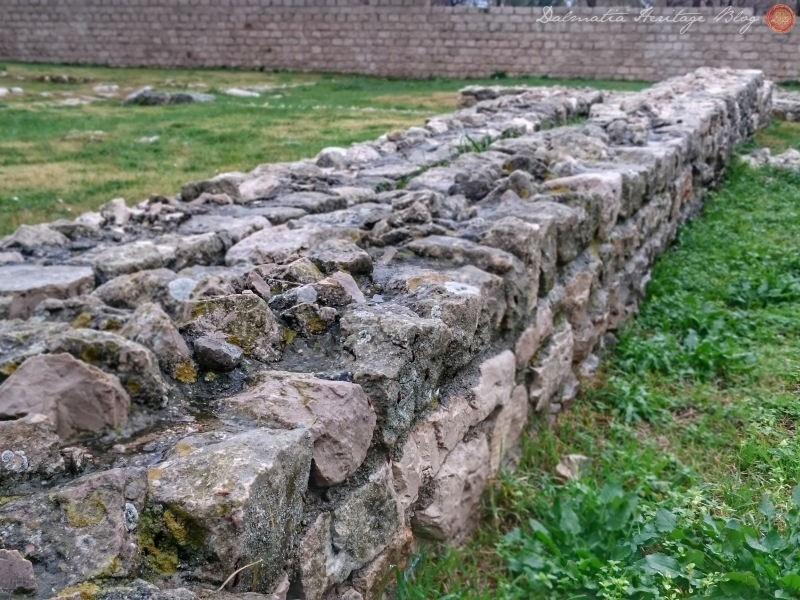 The earliest mention of the city is found in Greek writings under the name Ainon, or Roman name AENONA, which Liburnians used as a name as well. Today's Slavic name of the town of Nin has been developed from that ancient name, and the well-known Croatian writer Petar Zoranić claims that Assyrian King Nino founded the town in Dalmatia and commanded to name it by his name.

The movements of Liburnians significantly denoted a large area from the Raša River in Istria to the Krka River in northern Dalmatia. Archaeological researches are constantly being carried out in the area of Nin, among which there are numerous prehistoric and ancient excavations that testify to the city's longevity.
It is for this reason that we should not be surprised that Nin is the largest site of Liburnian culture in general, where we can witness the cultural and political events of the Adriatic throughout the last millennium BC. During their time in Aenona, The Liburns formed the city as an important center of Northern Dalmatia and developed a strong trading and maritime town. 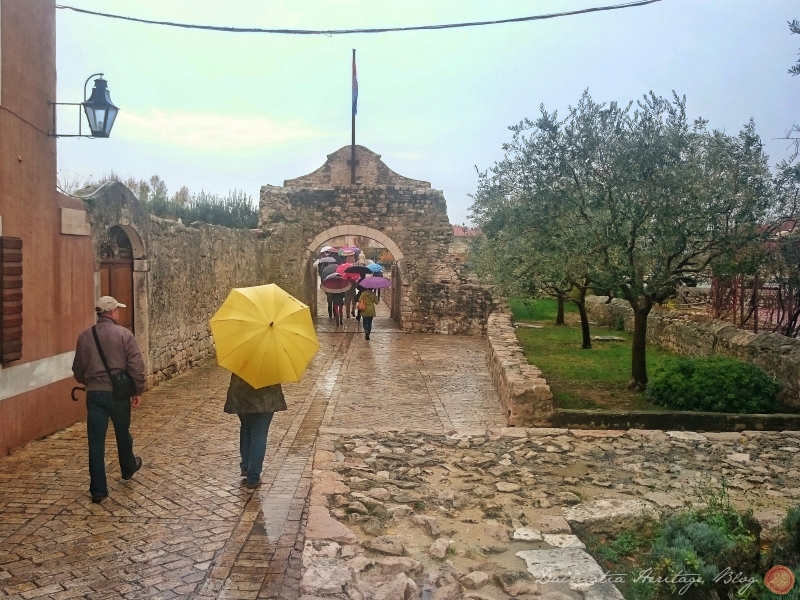 The gate into town is part of the medieval fortifications which were constructed on top of the Roman walls, which were in turn built on the Liburnian walls. Here on our picture we can see the gates and the surrounding wall from ancient times.

In the very core of Nin, on the location of the once great Roman Forum, the remains of a grand Roman Temple can be found, the biggest on the eastern coast of the Adriatic Sea. They date from the second half of the 1st century AD., from the reign of the Roman Emperor Vespasian.

Want to learn more about Aenona's heritage? Come with us on our tour and find our all there is to know about Nin’s history! 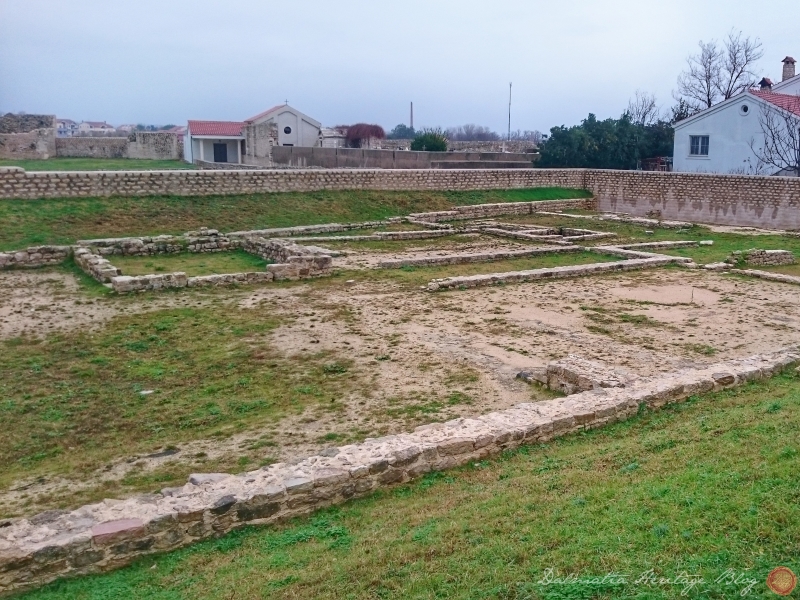 Discovered archaeological sites testify of established ties with other peoples of the Mediterranean, primarily with the Greeks and Romans. These links become more firm at the beginning of the 1st century BC. when the Roman conquest of the area of Dalmatia began, making Aenona a part of the Roman Empire. In place of Aenona, Romans found a developed and mature Liburnian culture, whose remains are still witnesses of highly developed urban life of that time, as well as the great importance the city had in the Roman times.

With Aenona being conquered Liburni accepted the achievements of Roman civilization and life, but simultaneously the Romans also enriched their own civilisation with acceptance of the Liburnian culture and the Serilia liburnica type ship, the example of which we can see in the Museum of Nin Antiquities. 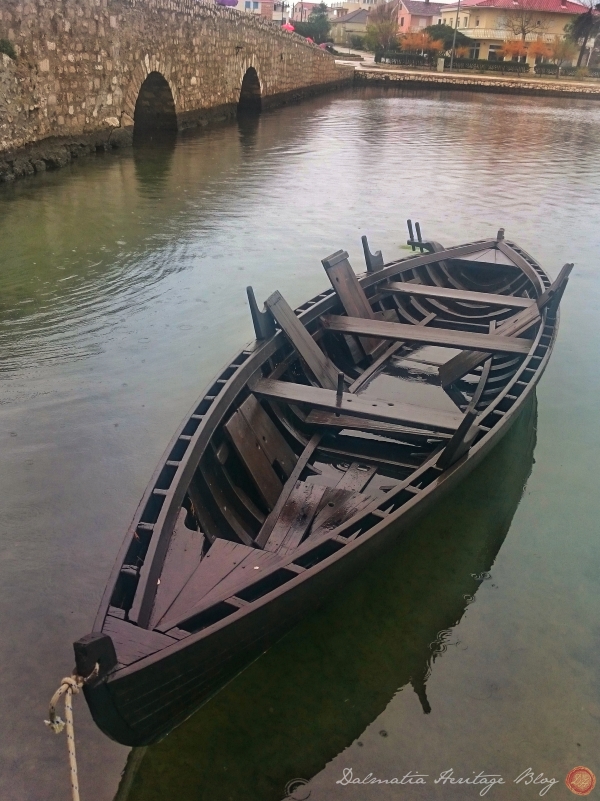 At that time, Aenona became a Roman municipium and during that urbanization a number of magnificent constructions were built: a forum with a capitol, a temple, an aqueduct, as well as a spa. The city was protected by a strong defensive wall, and there were guard towers at the entrance. 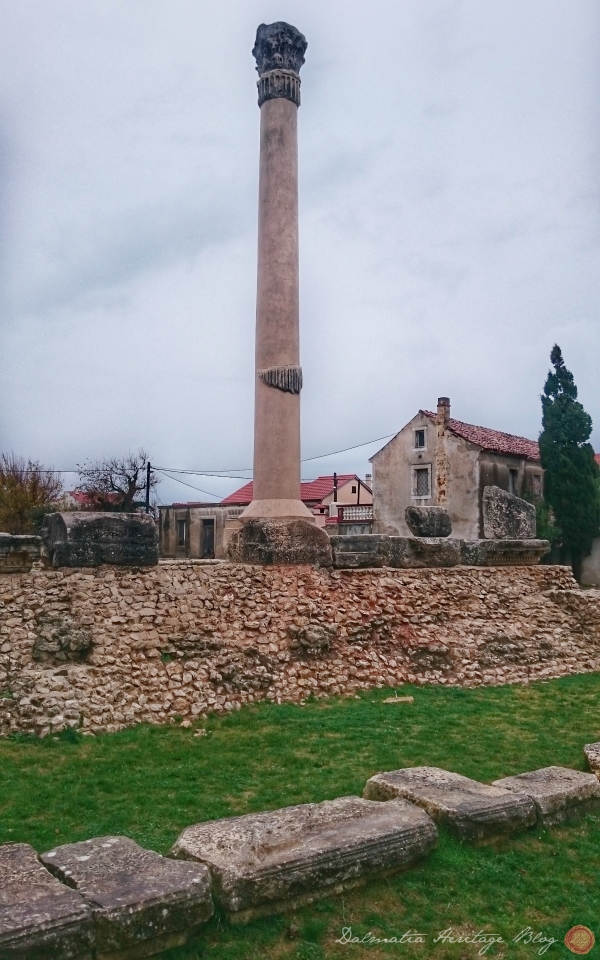 Among the most valuable finds of Roman culture in Nin we have remarkable marble monuments of Roman emperors from the 1st century.: the statues of Emperor Tiberius and Augustus, which are exhibited today in the Archaeological Museum in Zadar.

Want to learn more about Aenona's heritage? Come with us on our tour and find our all there is to know about Nin’s history!

Latest from our blog 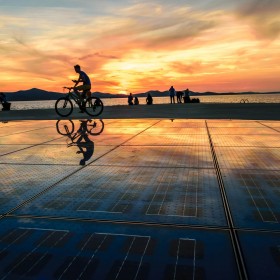 Ravni kotari - Tradition at your Fingertips 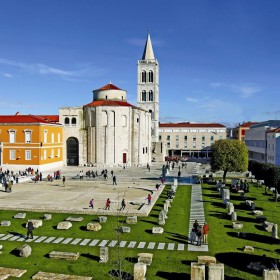 Nin - through the royal past 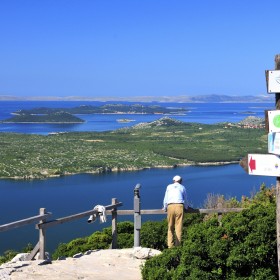 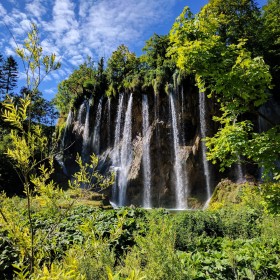 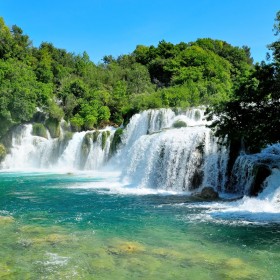 The magic of Krka National Park 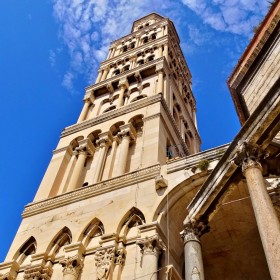 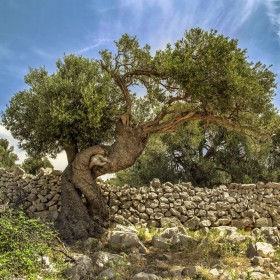 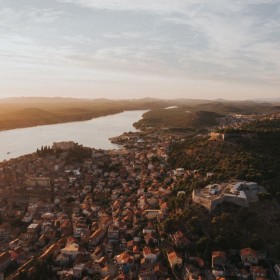